Registered for Blue, but can't attend?
Still want to get a seat at Blue?

Conflicts continue to rage in the Middle East. Political polarization dominates the news. Deep divisions remain concerning issues of race, gender, sexuality and human rights (including the unborn). Our collective social discourse has become driven by simple narratives, lightning-fast reactions and a general distrust of the “other.”

What is the role of the church in all of this?

Is peace possible in a world that is so polarized? Is it even worth pursuing? Jesus said, “Blessed are the peacemakers.” Old Testament prophecies refer to the coming Messiah as the Prince of Peace.

But what does peacemaking look like in a culture of conflict
and how can the church live out this biblical calling?

Our presenters at Blue 2019 have not only grappled with the issue of peacemaking biblically and theologically, but they also have modeled it in practical and reproducible ways. We will spend the evening hearing three compelling talks dealing with some of the most complex issues in culture – issues that the church cannot ignore – and will conclude by engaging in meaningful conversations that will help to clarify the way forward. 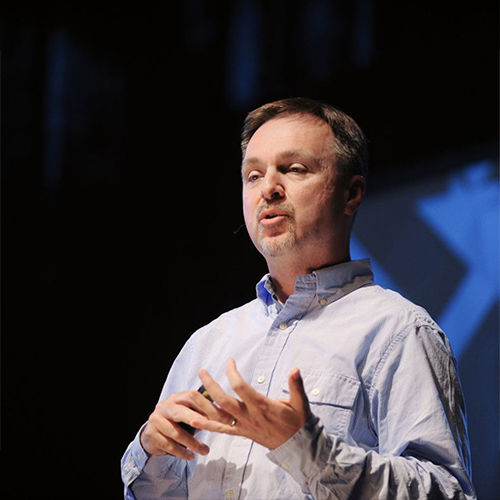 The Theology and Praxis of Peacemaking

Todd Deatherage is co-founder of Telos, a Washington D.C.-based nonprofit organization dedicated to forming communities of American peacemakers to help bring healing to intractable conflict at home and abroad. Telos works at the nexus of culture, faith, and enterprise, primarily equipping Americans to build a transformative pro-Israeli, pro-Palestinian, pro-peace movement that supports security, dignity, and freedom for all the residents of the modern Holy Land.

Before the launch of Telos in 2009, Todd spent sixteen years in public policy positions, including service as the Chief of Staff to U.S. Senator Tim Hutchinson (R-AR) and in the U.S. State Department where he worked in the Office of International Religious Freedom and the Secretary of State’s Office of Policy Planning. He and his family live in Fairfax County, Virginia. 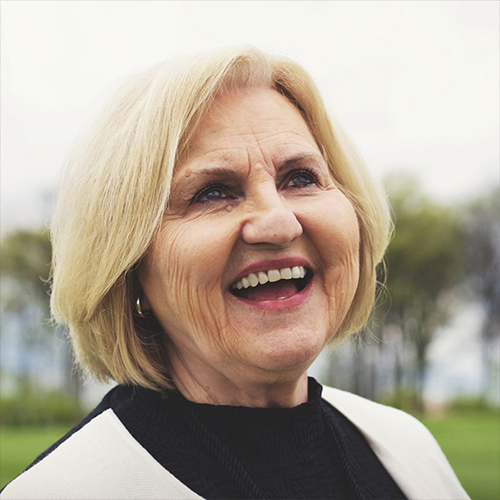 Dr. Jo Anne Lyon serves on the board of directors of many organizations as representative of The Wesleyan Church including the National Association of Evangelicals Executive Committee, Christian Community Development Association, National Religious Partnership for the Environment, Asbury Theological Seminary Board, Council on Faith of the World Economic Forum, the President of The United States Advisory Council on Faith-Based and Neighborhood Partnerships.

Dr. Lyon holds a Masters Degree in Counseling, continued graduate studies in Historical Theology and has been granted five honorary doctorates. She has written several articles and publications, including the book The Ultimate Blessing and has served over 30 years in Pastoral Ministry. She has been Adjunct Professor of Church and Society at both Indiana Wesleyan University and Asbury Theological Seminary. As the founder and CEO of World Hope International, Alexandria, VA, she directed the faith-based relief and development organizations into over 30 countries to alleviate suffering and injustice.

Dr. Lyon and her husband, Rev. Wayne Lyon, live in the Indianapolis area. They have four children and 10 grandchildren. 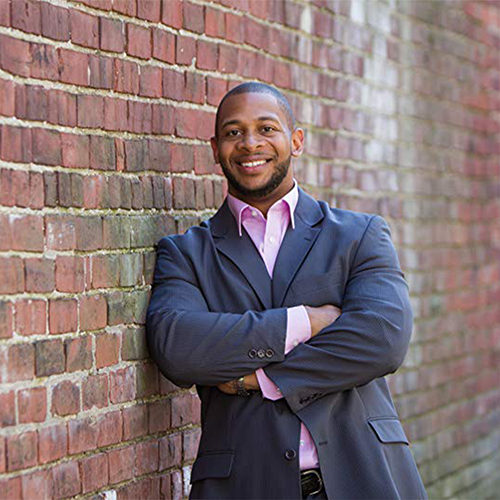 Dr. Kevin Wesley Earley is a native of Chicago, Illinois. He is an ordained minister of the Church of God Reformation Movement. He has pastored the historic Metropolitan Church of God in Detroit, Michigan Pastor since January 1, 2009. Prior to becoming the congregation’s senior pastor, he served as the associate pastor for five years.

Born in 1978, Rev. Earley has a management degree from Illinois State University and earned his Master of Divinity and Doctor of Ministry degree academically from Anderson University School of Theology. He authored Every-Member Ministry: Spiritual Gifts and God’s Design For Service in 2013. Pastor Kevin is the president of the National Inspirational Youth Convention. He is also a member of the Berean Fellowship, led by Bishop Timothy J. Clarke.

An ardent fan of the Chicago Bears, Dr. Earley and his lovely wife Precious Ann have been graced with three lovely children Kevin Wesley, Jr.; Kaleb Van; and Ky Elise.

This year, Blue is a free event held in the Hangar. Our 180 seats will be
filled on a first-come, first-serve basis, so don't wait—register today!